It is a person. It is inspired by Conrad Lewis. Who became one of the brothers of 3 Para. Who became wiser, stronger and prouder. Who became the 353rd soldier in the theatre of Afghanistan to give up everything for what he believed in.

On February the 9th 2011, our son Private Conrad Lewis became the 353rd British soldier to be killed in Afghanistan. Conrad lived his life to the full and fulfilled everything he wanted to do, including his last wish of fighting with his brothers in war torn Afghanistan. 353 is in memory and celebration of a rich and happy life. But 353 is not a full stop. It is a new beginning…

353 is a charitable trust with the aim of helping members of the military community by delivering long-term support to a variety of charities, soldiers and their families. We will also guide and support mourning families who want to raise money for charities in the name of the person they have lost.

Claverdon RFC are proud to have 353 as our club charity sponsor. 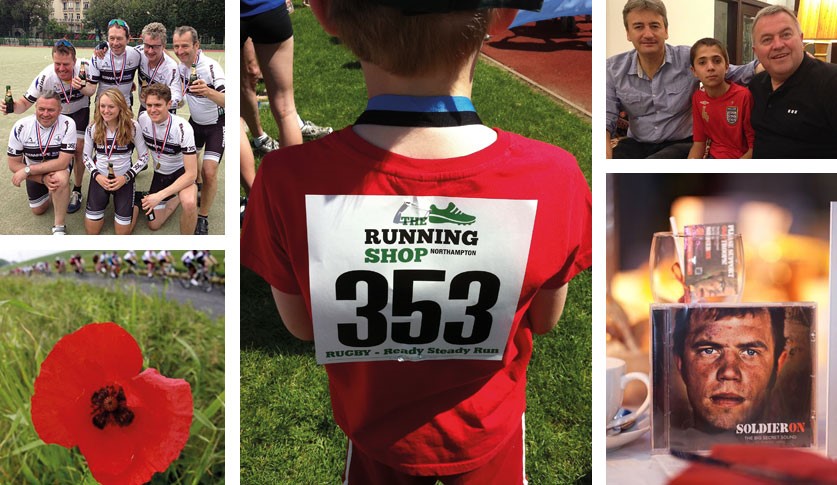 To donate and support this fantastic cause, in memory of a local Claverdon boy click here.

Should, like Claverdon RFC you wish to wear the 353 logo with pride, click here to see what you can wear to help raise much needed funds and spread the 353 name far and wide.